Hello, and welcome to code2create4u! In this blog, we’ll be giving a brief introduction to regression. So let’s get started.

Look at this dataset.

Can we predict the Co2 emission of a car using other fields, such as Engine size or Cylinders?”

Let’s assume we have some historical data from different cars, and assume that a car, such as in row 9, has not been manufactured yet, but we’re assigned to estimate its approximate Co2 emission, after production.

Well the answer is yes. We can use regression methods to predict a continuous value, such as CO2 Emission, using some other variables.

Indeed, regression is the process of predicting a continuous value.

In regression there are two types of variables,

The key point in the regression is that our dependent value should be continuous.

However, the independent variable(s) can be either categorical or continuous.

So, what we want to do here is to use the historical data of some cars, using one or more of their features, and from that data, make a model.

Then the model is used to predict approximate Co2 emission for a new car.

Basically there are 2 types of regression models,

For example, predicting Co2emission using the variable of EngineSize.

Linearity of regression is based on the nature of relationship between independent and dependent variables.

When more than one independent variable is present, the process is called multiple linear regression.

For example, predicting Co2emission using Engine Size and the number of Cylinders in any given car.

Again, depending on the relation between dependent and independent variables, it can be either

Essentially, we use regression when we want to estimate a continuous value.

For instance, one of the applications of regression analysis could be in the area of sales forecasting.

You can try to predict a salesperson’s total yearly sales from independent variables such as age, education, and years of experience.

It can also be used in the field of psychology, for example, to determine individual satisfaction based on demographic and psychological factors.

We can use regression analysis to predict the price of a house in an area, based on its size, number of bedrooms, and so on.

We can even use it to predict employment income for independent variables, such as hours of work, education, occupation, sex, age, years of experience, and so on.

Indeed, you can find many examples of the usefulness of regression analysis in these and many other fields or domains, such as finance, healthcare, retail, and more.

We have many regression algorithms.

Each of them has its own importance and a specific condition to which their application is best suited.

And while we’ve covered just a few of them in this blog, it gives you enough base knowledge

for you to explore different regression techniques.

Want to learn the basics of python? visit : https://code2create4u.com/basics-of-python/

want to know more get the course from IBM cognitive : https://courses.cognitiveclass.ai/courses/course-v1:CognitiveClass+ML0101ENv3+2018/course/

42 thoughts on “Brief introduction to Regression” 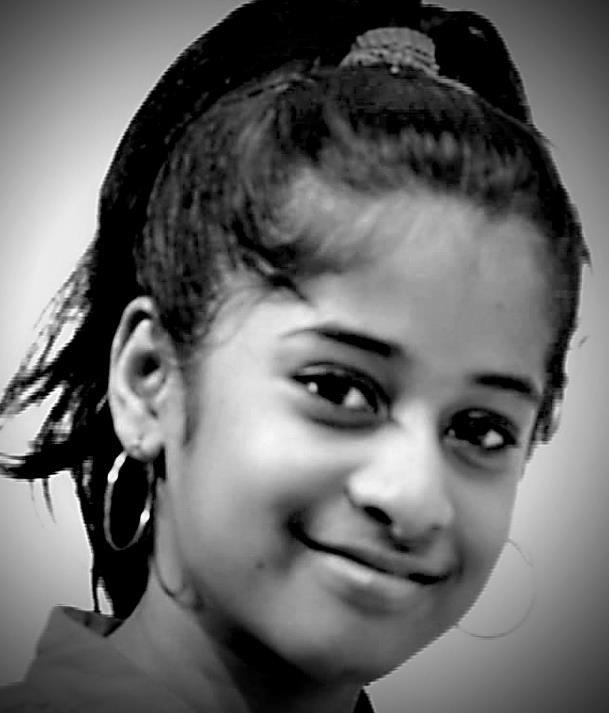 This is Likhitha. I am very much interested to be the youngest and the best full stack developer